Happy anniversary to my mom and dad! FORTY YEARS!! 🙂 You guys are amazing examples of love, devotion and self-sacrifice (in addition to all your other wonderful qualities); I love you! 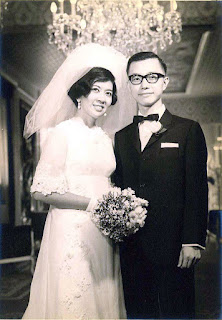 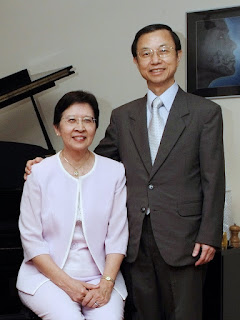 The last month has been busy like you wouldn’t believe. It’s still busy—we’re coasting into the last week and a half of the quarter, and I have two papers, a final project and a final exam (having already completed three short papers in the last week).

It’s also been a lot of fun (mostly; I’m not going to document my vehicular week from hell). Let’s start with a month ago, when Tim was here for a week. What did we do?

We went to see Lifehouse in San Diego with Naph. 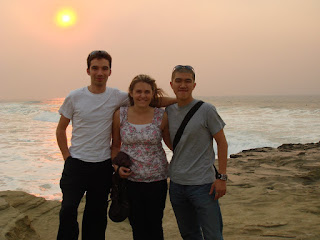 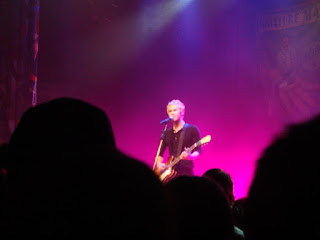 We saw Gabe and Maribeth and Matt. 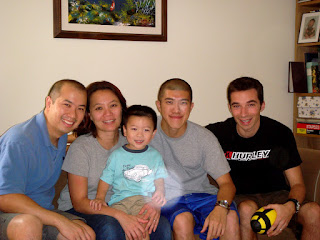 We were able to go to the beach and go shopping for cheap stuff (the exchange rate is ridiculous). 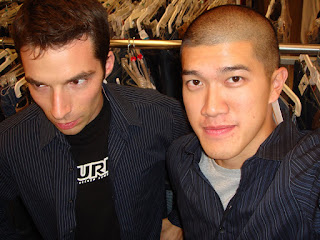 We went to see Colbie Caillat in Malibu, with Amanda and Candice. 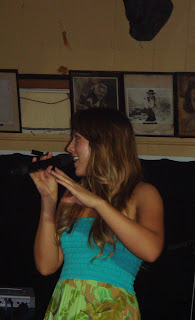 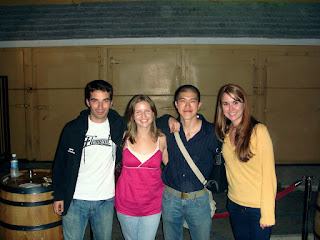 And we played lots of cards and dominoes. 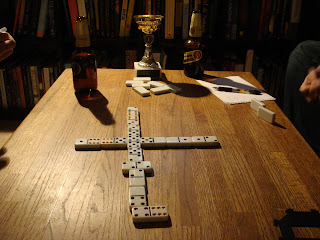 And then it was Amanda’s birthday, for which we went to the Griffith Observatory and ‘hiked’ (for about a half hour, so it doesn’t really count). 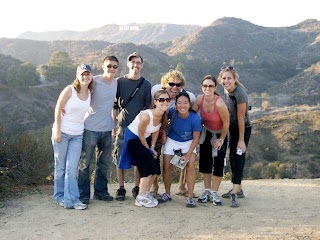 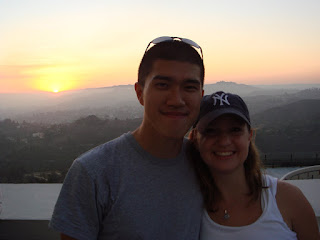 And then, after a couple more weeks of paper-writing, class-attending, and working, it was my birthday weekend! And what a weekend it was. I’m not really one for huge parties where I don’t get to talk to people; instead, I got to have six (yes, six) meals with various friends.

First, pizza and The Office/Scrubs on Thursday night with the ‘marrieds’: DJ & Mara, Matt & Sara, and John & Grace (except Grace was ill). Then, on Friday morning, had dim sum with the usual crew. Chuck, Andy, Wendy and I all had birthdays last weekend—hooray for Valentine’s babies! 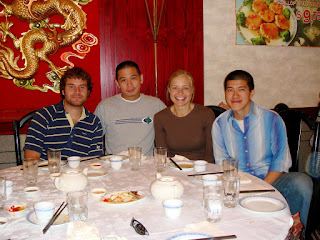 On Monday (my actual birthday), I went out for Chipotle lunch with Jon and Will, from work; and then Monday evening, post-class (woohoo for class on my birthday!), a few of us went to Chandra’s for dinner. 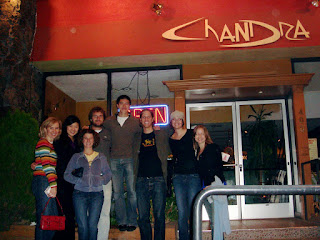 Tuesday night was celebration #5, with Gabe, Maribeth and Matt, and Micah & Christie. 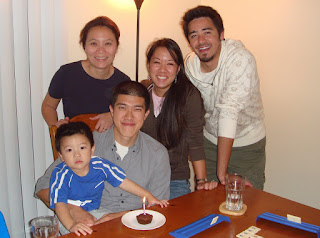 And finally, on Wednesday night, Benjie treated me to birthday sushi. 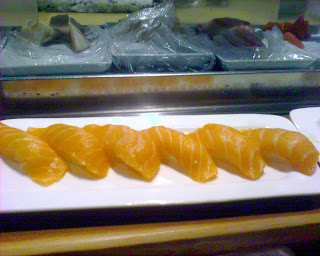 Thursday night was Thanksgiving night, which I enjoyed with my neighbors, and yesterday, we went to see the Christmas tree get lit at One Colorado. (It was a little bit underwhelming, I have to say; though my arms did get a serious work-out from carrying Eli). 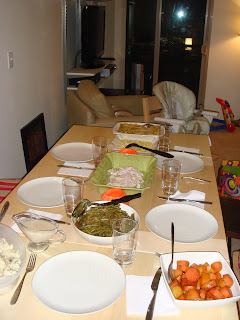 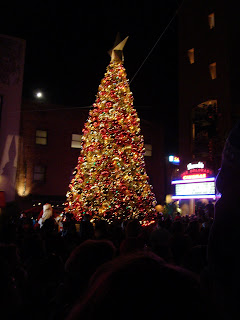 So it’s been a good month; a hard month and a hard-working month, but a fun month. I’m looking forward to Christmas and heading back to Hong Kong in just under two weeks. Whoop!

Yesterday was my niece’s 11th birthday—happy birthday, Aims! (For those of you who think I’m a bad uncle for sending belated greetings, I already sent her a card in the post.)

It’s a little bit frightening to think that Aimee is almost as old as I was when Clem and Justine got married. When they got married, I was a scrawny, 4’5 13-year old with huge glasses and unruly hair. Now, well … a few things have changed, as things tend to over the years. 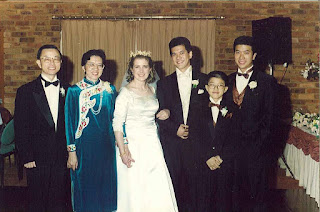