If we are an arrogant nation, they will resent us. If we’re a humble nation, but strong, they’ll welcome us.

In fact, I wish George W. Bush had listened to himself, as Jon Stewart points out in this clip from a few years ago (thanks to Eric for the tip):

9/11 changed a lot of people in a lot of different ways. I wish it hadn’t changed 43 in the way that it did.

And The Nation compares job creation under Republican and Democrat presidents over the last 70 years: 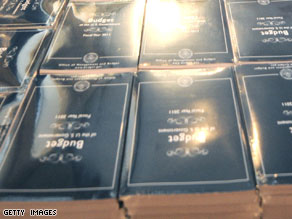