I can’t even remember where I found this, but it was from 2006, back when the last immigration reform debate was rumbling away. Enjoy: 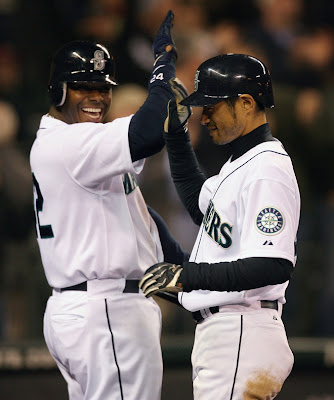