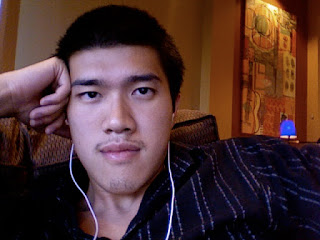 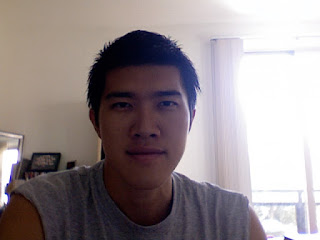 Looking at you, holding my breath;
For once in my life I’m scared to death.
I’m taking a chance letting you inside:

The world that I see inside you waiting to come to life;
waking me up to dreaming, reality in your eyes.

Looking at you, holding my breath;
for once in my life I’m scared to death.
I’m taking a chance letting you inside:

We’re crashing into the unknown;
we’re lost in this, but it feels like home.