A Monday reminder that God is awesome and his creation is beautiful. Thanks to the tremendously talented Joel Schat and Sleeping at Last for the visuals and the audio.

You should turn your volume up.

These three have passed on–“fallen asleep,” as Jesus might say–in the last couple months, and I am forever grateful for the paths they carved, the tracks they left for me to follow. 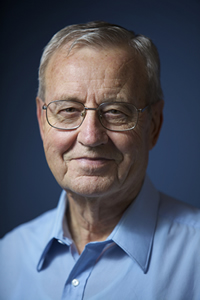 Dallas Willard passed away this morning at 77 years old. I don’t feel particularly adequate to articulate all the thoughts and feelings that are going on as I reflect on his life and passing. (John Ortberg wrote a great piece in memoriam here.) But overwhelming gratitude is definitely one of them.

I never got to meet him personally but I look forward to, one day. 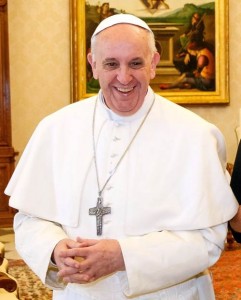 Pope Francis says that good Christians shouldn’t be–and this is a quote from our new pope–“Mr. and Mrs. Whiner.” Amen to that!” 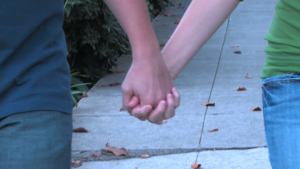 A couple weeks ago, at Menlo Park Presbyterian Church in the Bay Area, John Ortberg and clinical psychologist Rick Blackmon sat down to have a conversation about relationships — marriage in particular.

I found it immensely helpful, not just for marriage but for relationships in general. Pastoring in a church that’s over 70 percent single means that there’s a lot swirling around in the dating/relationship/engaged sphere, and learning how to be in relationship in a healthy way is an important part of … well, being human!

John began by asking, “What’s the biggest obstacle to having a great marriage?” To which, Rick replied:

The biggest obstacle to having a great marriage [and, I’d say, to having a healthy relationship, period – JF], one that continues to be life-giving and close and healthy, is dealing with differences.

“In any relationship,” said John, “sin is always inevitable but grace is always available.”

Sin is always inevitable because human beings are sinful, selfish, prideful, self-righteous, unaware, and oblivious, and we hurt one another, both intentionally and unintentionally, even just by assuming that we’re always right and that the other person must therefore be wrong.

But grace is always available — the grace of God, first and foremost, and then as Christians, the grace we are called to show one another. “Forgive us what we owe, just as we have already forgiven what others owe to us,” is a paraphrase of a line from the Lord’s Prayer. We have been shown grace; and so we are called to show grace and empowered to do so by the Spirit of God living within us.

Rick also suggests a helpful tool for dealing with conflict, using the acronym CRAFT. See below for my notes (or listen to the podcast here): 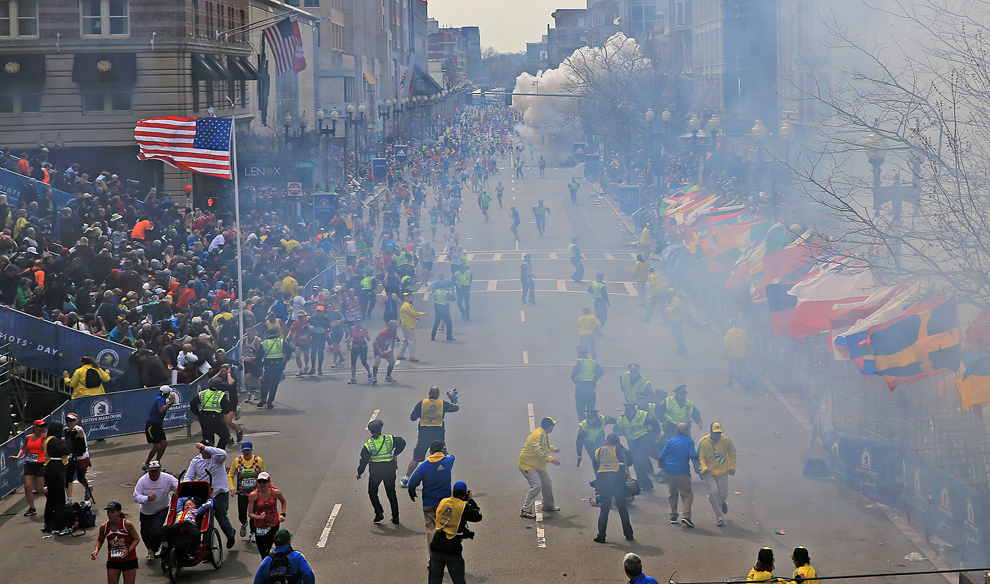 Yesterday was the Boston Marathon. Yesterday, two bombs killed at least three and injured over a hundred. My heart is so heavy from this.

Yesterday a series of bomb blasts in Iraq killed at least 42 and wounded more than 250. My heart grieves. 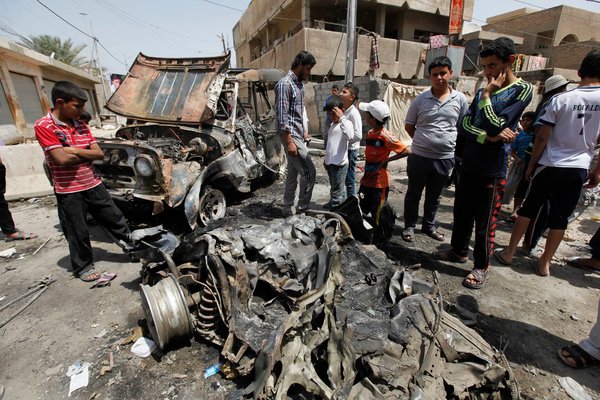 Jesus said, “Blessed are those who mourn, for they will be comforted.”

And bring comfort to those who mourn.

In your name, Jesus, amen.

[Images from The Boston Globe & The New York Times.]