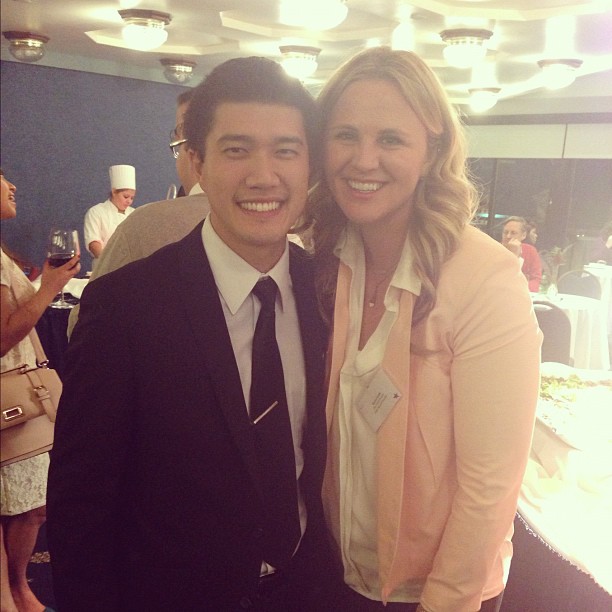 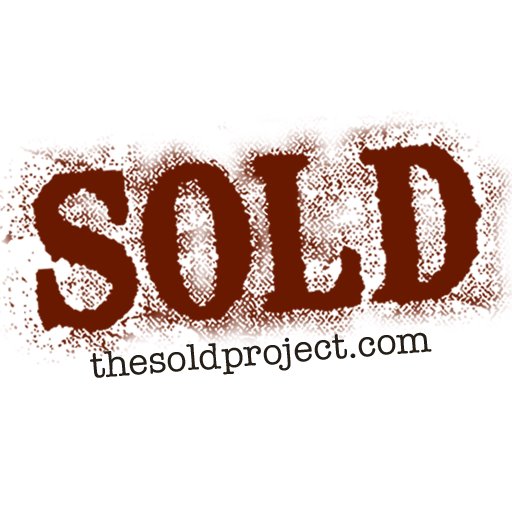 … is the title of a book by Ben Skinner, about human trafficking. And it’s aptly named. From my blog over on God’s Politics:

You can read the rest here: “Slavery is Alive and Well … For Now.” And if you live in the US, you can click through on the link to ask your members of Congress to take an important step to combating child slavery internationally by supporting the Child Protection Compact Act.

Last week, I celebrated Christmas with Aaron, Amy and Elijah in Huntington, WV, home of Marshall University (“We Are Marshall”) and of Amy’s family. It was great spending a few days outside of DC, and with an awesome and wonderfully welcoming family.

This week, I’m in snowbound St Louis for Urbana 2009, InterVarsity’s triennial missions conference. I’m here with Sojourners, who are co-leading the Poverty and Advocacy track along with World Vision and International Justice Mission. It’s the first time in Urbana’s history that they’re looking at advocacy as a form of mission, and so it’s a pretty momentous occasion and an exciting development.

One of the things we’re launching this week is the Human Wrong Initiative, which is geared towards combating child slavery in all its forms: prostitution, forced labor, and child-soldiering. Of the 27 million people still in slavery today, about half are women and children.

The other thing that’s happening (that I’m involved with) is helping Sojourners lead a night of lament for the injustice in the world; that’ll take place tomorrow (December 29th). I’ll only be speaking for a few minutes, but I’m gonna be laying the groundwork for the couple hundred students in our track to engage with God in this way, so I’d appreciate your prayers!

Senator Al Franken draws a map of the US from memory: