I love this guy.

A few shots from my DC trip last week: 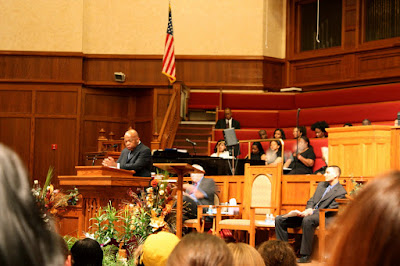