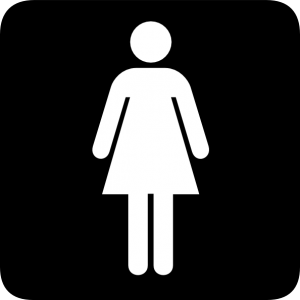 Check out this PSA for the Center for the Pacific Asian Family:

And then please vote for CPAF here in Chase Community Giving on Facebook, January 15-22. CPAF was founded to help address domestic violence and sexual assault in the Asian and Pacific Islander communities.

A woman is beaten every 15 seconds in the U.S. Globally, one in three women are survivors of domestic violence. One in five women have been raped or sexually assaulted in their lifetime.

“Some 70 percent of women experience in their lifetime some form of physical or sexual violence from men – the majority from husbands, intimate partners or someone they know.”– Ban Ki-moon.

Check out the blog I co-wrote with Rose Berger over at God’s Politics: “Uniting to Eliminate Violence against Women.”

Here’s another pic of Barack and Savita (from the White House Photostream):