Last week, the New York Times shone a light on the story of Qing Hong Wu, former juvenile delinquent, and Michael A. Corriero, retired federal judge. The gist of it is that almost fifteen years ago, Wu pled guilty to a string of muggings committed at age 15. At his hearing, Judge Corriero urged him to turn his life around.

Well, Wu took heed: he was released early on good behavior, worked his way up to become the vice-president at a national technology company by age 29. But in applying for citizenship, he ran into the merciless mess of our current immigration system, which offers no room for rehabilitation. He was locked up as a “criminal alien” in November, awaiting mandatory deportation to China, a country he left at age 5 when his family immigrated to America.

This episode—symptomatic of our broken immigration system—is not a reflection of the highest values we have as a country, where our magnanimity and generosity are matched by welcome and grace. The American dream says that if we work hard and pay our dues, we can and will ultimately make a better life for our families and ourselves. Qing Hong Wu worked hard, paid his dues, and turned his life around.

And now he awaits deportation for actions taken when he was a teenager. I made a lot of mistakes as a kid too—to a certain extent, isn’t that part of our prerogative as kids, and part of the learning and maturing process known as growing up?

But more personal—and more importantly—for me, this episode does not jive well with my faith and my beliefs as a Christian. The God I believe in—the God in whose image I am made, who calls me to be like him—forgave even before we recognized and acknowledged our need for forgiveness. Jesus, whom I call my Savior and Lord, forgave his killers even as he hung dying on the cross.

Here is someone who paid the penalty for his mistakes, did his time and worked to turn his life around—and is now being deported. As Judge Corriero said, “[This situation] really cries out for some kind of justice.” For me as a Christian, as an American and as an immigrant, this is just one story—one of many—that illustrates the desperate need for comprehensive immigration reform now.

UPDATE (3/7/10): Governor Paterson announced that he would pardon Wu, stopping deportation proceedings and allowing Wu to continue applying for U.S. citizenship. Governor Paterson said the case offered “the opportunity to make a forceful statement about the harsh inequity and rigidity of the immigration laws.” Thanks to everyone who participated in appealing on behalf of Qing Hong Wu! 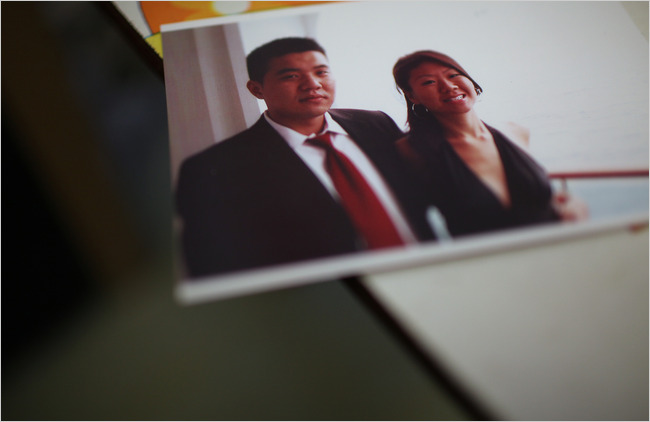