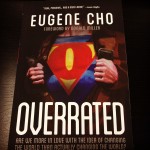 I fear that we might be more enamored with the idea of changing the world and are neglecting to allow ourselves to be changed.

I fear that we have an unrealistic and glamorous perception of what it means to follow Christ and what it means to pursue justice. In truth, we have not taken the time to count the costs of following Jesus.

I fear that we might be tempted to compartmentalize the action of changing the world rather than seeing it as a key part of our discipleship journey that will impact the whole of our lives.

I fear that we’re asking God to move mountains, forgetting that God also wants to move us. And in fact, it may be possible that we are the mountains that need to be moved.

It’s a confession that is his–and mine too, and he articulates the challenge that a lot of people in our generation face, that doing the work of justice is much more difficult and challenging than supporting the idea of justice.

That’s one of the reasons I’m excited that Eugene will be coming through DC next week. The District Church will be hosting an event for him, where he’ll be sharing from his book, having a Q&A session, and then signing books.

Space is limited (and people have been signing up real quick!) so get more details and RSVP here. 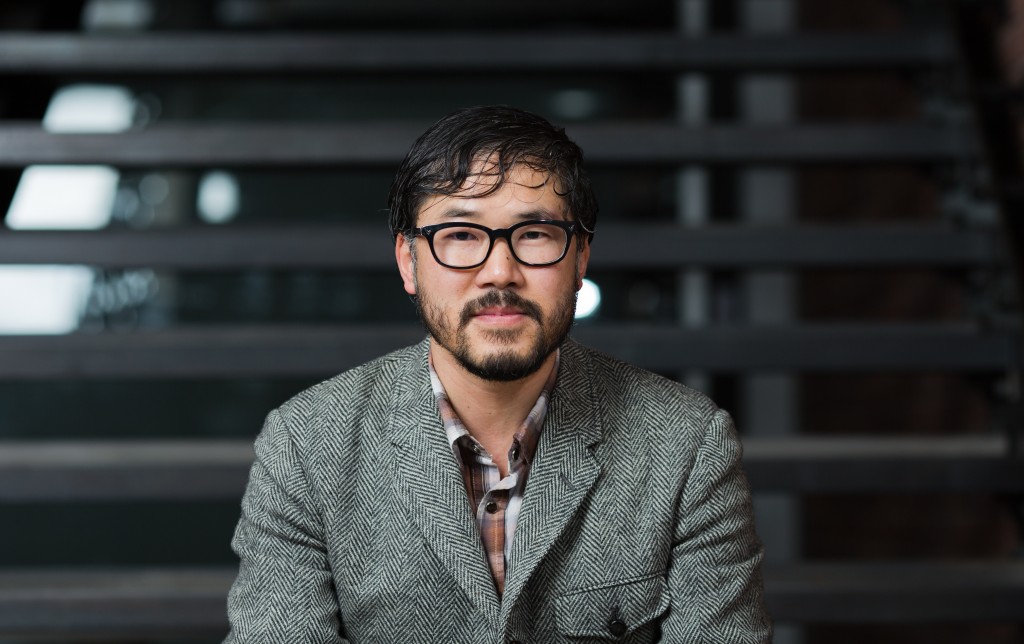 One Reply to “An important book for our generation”