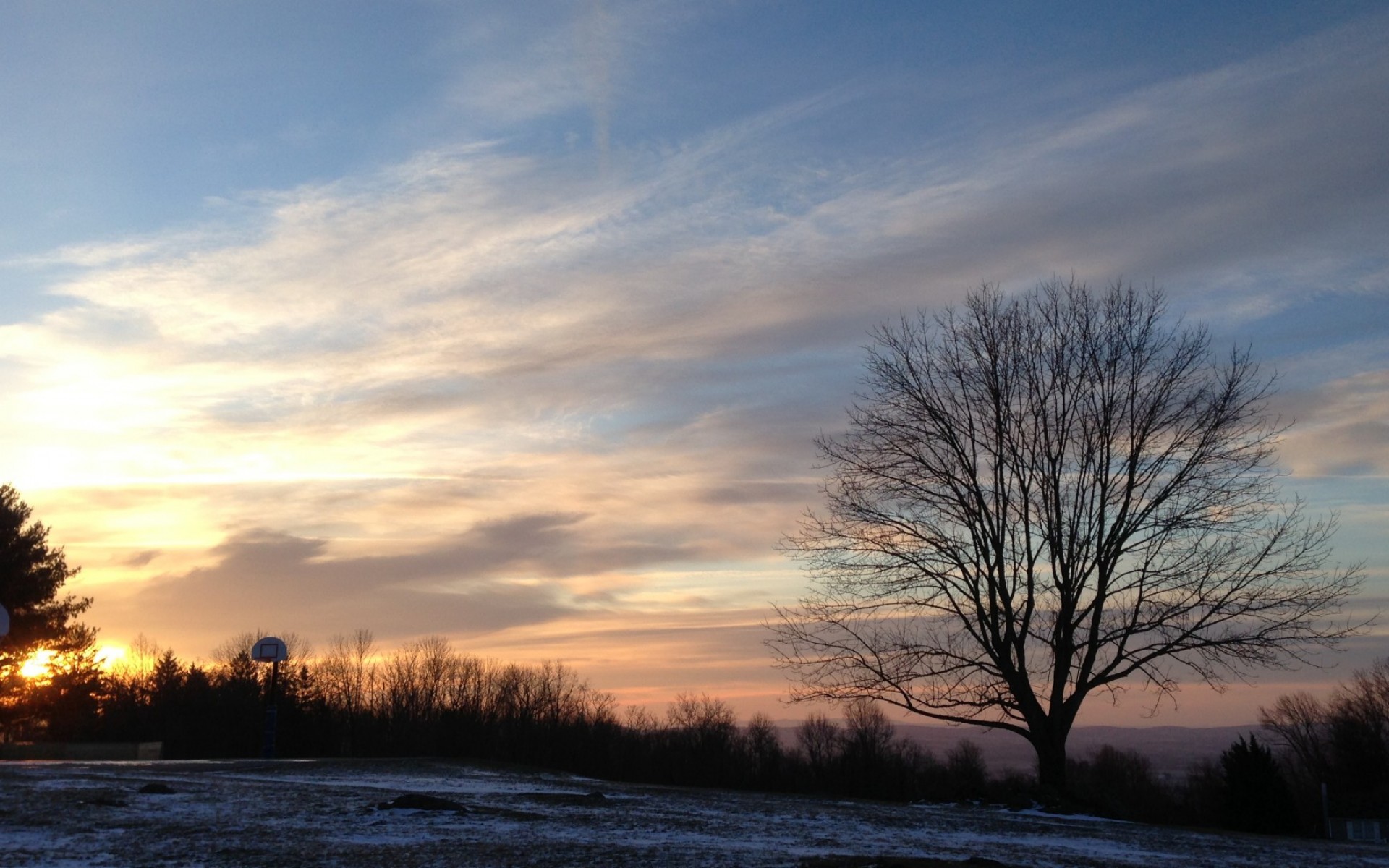 [Adapted from Sunday’s sermon at The District Church, “Finding God in Disappointment.”] Have you ever been disappointed? Have you ever experienced disappointment in your life with any of the following: something you bought, some event you attended, some movie you watched; some job that wasn’t all you thought it was going to be, some degree […]

Today marks five years since my longest-held dream came true, and my jaw was broken. When I was twelve, my orthodontist uncle pointed out that I was developing an underbite that would eventually need corrective surgery. And from then on, that was the day I looked forward to — more than moving to the UK […]

I’ve always been a firm believer that with faith, not all of the questions can yet be answered. I’ve also always believed that a faith that can’t withstand questions isn’t much of a faith at all. So I’m excited that Rich Mouw, president of Fuller Theological Seminary, made a stop at Menlo Park Presbyterian Church […]

It’s become tradition in our church (at least as much as toddler-aged churches can establish traditions) to have a summer series entitled, “My Most Important Question,” where we have people in our community share about the questions and struggles that they’ve gone through–or are going through. We don’t believe that you have to leave your […]

This past Sunday’s service at The District Church was a simultaneously humbling and inspiring experience. We’re in the middle of our “My Most Important Question” series, where we talk about some of our biggest issues. Part of the reasoning is that we don’t want to be a church that tells its people to leave their […]