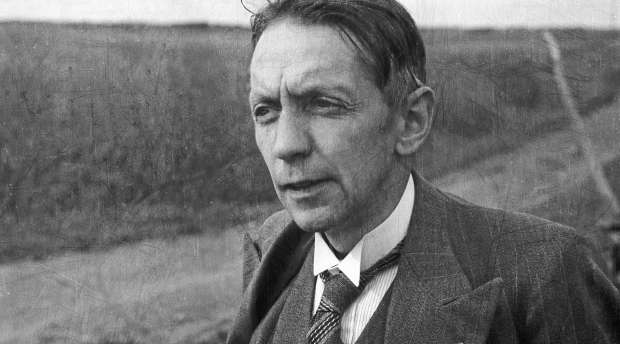 Kaj Munk was a Danish playwright and Lutheran pastor, martyred during the German occupation of Denmark. He was killed by the Gestapo on this day in 1944. His words ring true for us today as they did seven decades ago:

What is, therefore, our task today?
Shall I answer: “Faith, hope, and love”?
That sounds beautiful.
But I would say—courage.
No, even that is not challenging enough to be the whole truth.

Our task today is recklessness.
For what we Christians lack is not psychology or literature,
we lack a holy rage.
The recklessness that comes
from the knowledge of God and humanity.
The ability to rage when justice lies prostrate on the streets …
and when the lie rages across the face of the earth—
a holy anger about things that are wrong in the world.

To rage against the ravaging of God’s earth,
and the destruction of God’s world.

To rage when little children must die of hunger,
when the tables of the rich are sagging with food.

To rage at the senseless killing of so many,
and against the madness of militaries.

To rage at the lie that calls
the threat of death and the strategy of destruction
“peace”.

To rage against complacency.

To restlessly seek that recklessness
that will challenge and seek to change human history
until it conforms with the norms
of the Kingdom of God.

And remember the signs of the Christian Church have always been the Lion, the Lamb, the Dove, and the Fish …

But never the chameleon.