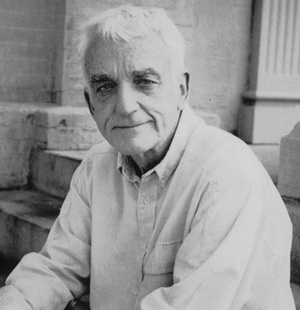 Brennan Manning passed away early on Friday, April 12; he was 79 years old.

I am beyond thankful for the life and writings of Brennan Manning. I know he was a flawed and sinful man; everybody did–he never tried to hide it. He was always very transparent with the depth of his failings and, more importantly, the depth of God’s love and grace.

It was through one of Brennan’s books that grace truly broke through into my life while I was in college. I’d grown up in a Christian home, going to Sunday school every week, and learning what I had to do to get into heaven (which essentially boiled down to “being good”). But I found myself, more often than not, confessing the words of Paul in Romans 7:19, “I do not do the good I want, but the evil I do not want is what I do.”

Somehow, I stumbled across The Ragamuffin Gospel, and here’s what happened (as I wrote — and preached last summer):

Years ago, I read The Ragamuffin Gospel … and it changed my life. After years of guilt and shame at not being able to live up to the standard I thought I was ‘supposed to’ live up to, falling short in failing to always treat people kindly, in losing my temper (I was an angry teenager, too!), in struggling with issues of lust and pornography, in taking for granted the many blessings I had been given rather than accepting them with gratitude and using them to bless others, and in a hundred different other ways—for the first time, through the words of this book, I began to truly understand grace—amazing grace, the grace of Jesus Christ.

Philip Yancey wrote in the foreword to Brennan’s memoir, All is Grace:

Like Christian, the everyman character in The Pilgrim’s Progress, [Brennan] progressed not by always making right decisions but by responding appropriately to wrong ones.

Thank you, Brennan, for walking the road you did, and for inviting so many others into the wideness of God’s mercy.

To be alive is to be broken. And to be broken is to stand in need of grace. Honesty keeps us in touch with our neediness and the truth that we are saved sinners. There is a beautiful transparency to honest disciples who never wear a false face and do not pretend to be anything but who they are.

When a man or woman is truly honest (not just working at it), it is virtually impossible to insult them personally. There is nothing there to insult. Those who were truly ready for the kingdom were just such people. Their inner poverty of spirit and rigorous honesty had set them free. They were people who had nothing to be proud of. 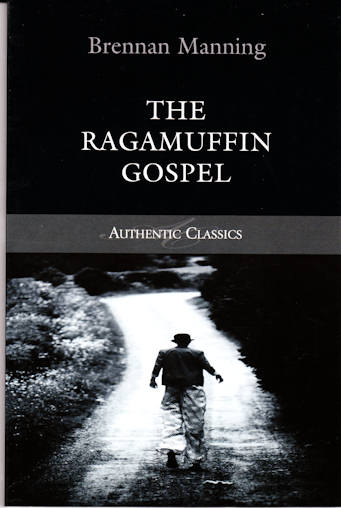 I’ve been reading again through one of the books that changed my life, Brennan Manning’s The Ragamuffin Gospel. One of his chapters talks about wonder, and he quotes Abraham Joshua Heschel, who said on his deathbed, “Never once in my life did I ask God for success or wisdom or power or fame. I asked for wonder, and he gave it to me.” 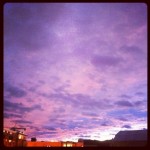 Both Heschel and Manning lament that, “As civilization advances, [our] sense of wonder declines.” Because we get so caught up in our plans and projects, our busyness and activity, with ourselves, that we forget to take time to bask, to celebrate God’s glorious creation–“We grow complacent and lead practical lives. We miss the experience of awe, reverence, and wonder.”

The video below is an absolutely stunning time-lapse video from Yosemite, taken by Sheldon Neill and Colin Delehanty. It was a reminder to me that there is so much beauty in the world, if I’ll only take a second to step back, open my eyes, and look up.

A trip to Yosemite has definitely been added (bold and underlined) to my bucket list.