In the last couple of weeks, I’ve been so humbled and encouraged by the ways that God has stepped up and provided, through many of you. On several fronts, I’ve been reminded that God is faithful and does answer prayer: 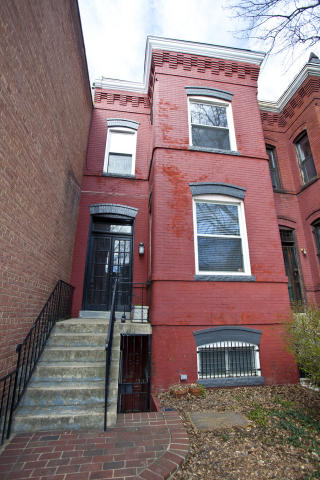 I don’t think it’s a coincidence that we’ve just started a series at The District Church on prayer–we planned it before I even knew I’d be sending out an ask for support, and definitely before we got the house! But God has been stirring my spirit from the relief and exhaustion that I was feeling in the aftermath of the last few crazy months, to a renewed excitement and anticipation for what he continues to do in, through, and around The District Church.