There’s a great piece from the weekend by Tim Kreider, entitled “The ‘Busy’ Trap,” which speaks into the cultural inclination toward busyness–something that’s particularly prevalent in cities, with Washington, DC being no exception. It gives an insightful look into one of the ways by which we try to give ourselves meaning:

Busyness serves as a kind of existential reassurance, a hedge against emptiness; obviously your life cannot possibly be silly or trivial or meaningless if you are so busy, completely booked, in demand every hour of the day.

This is framed in non-faith terms but the truth remains (I’m in agreement with Aquinas and Augustine here that all truth is God’s truth, but this opens another discussion for another day), and it raises a whole lot of other questions about worth and value and purpose and meaning. And for Christians especially, it should give us pause; we shouldn’t simply be thinking about the external symptom of busyness–though many of us need to think about this, for starters!–but also about the deeper questions of what we’re about and who we are.

Now, I disagree with Kreider on one point; he says, “The Puritans turned work into a virtue, evidently forgetting that God invented it as a punishment.” But Scripture tells us that God created us for work as well as rest and relationship–when humanity was made in the image of God, each of us was commissioned to have dominion and to bring order to the world he had created (Genesis 1:28). The outcome of the disobedience in the garden of Eden was that the work would be accompanied by toil and struggle, that the relationship between humanity and creation had been corrupted (Genesis 3:17-19).

Work is a good thing, but we have a way of making good things into idols (sex, power, relationships)–and I’d say that work has become, for many of us, an idol.

One of the things I’ve done recently is reach out to friends who’ve been or served in pastoral ministry for many years to ask what practices or habits they would recommend for a young pastor. Without exception, one of the things that everyone has said is, “Take a sabbath.” I talked about this six months ago–“In the beginning … rest.” Establish a rhythm of work and rest–of working from your rest. Remind yourself that it’s not you who’s in charge but God, and that even if you don’t do anything for a day, the world will still turn and things will still get done. Don’t be defined by your work. Don’t let work become an idol. Live out the gospel story, which says that, because of the life and death and resurrection of Jesus Christ, we are no longer defined by what we do, how much we do, or even how we do it, but first and foremost by the God who calls us his own, who invites us into his family, and who asks us to join him in telling the tremendous story of grace with our lives. 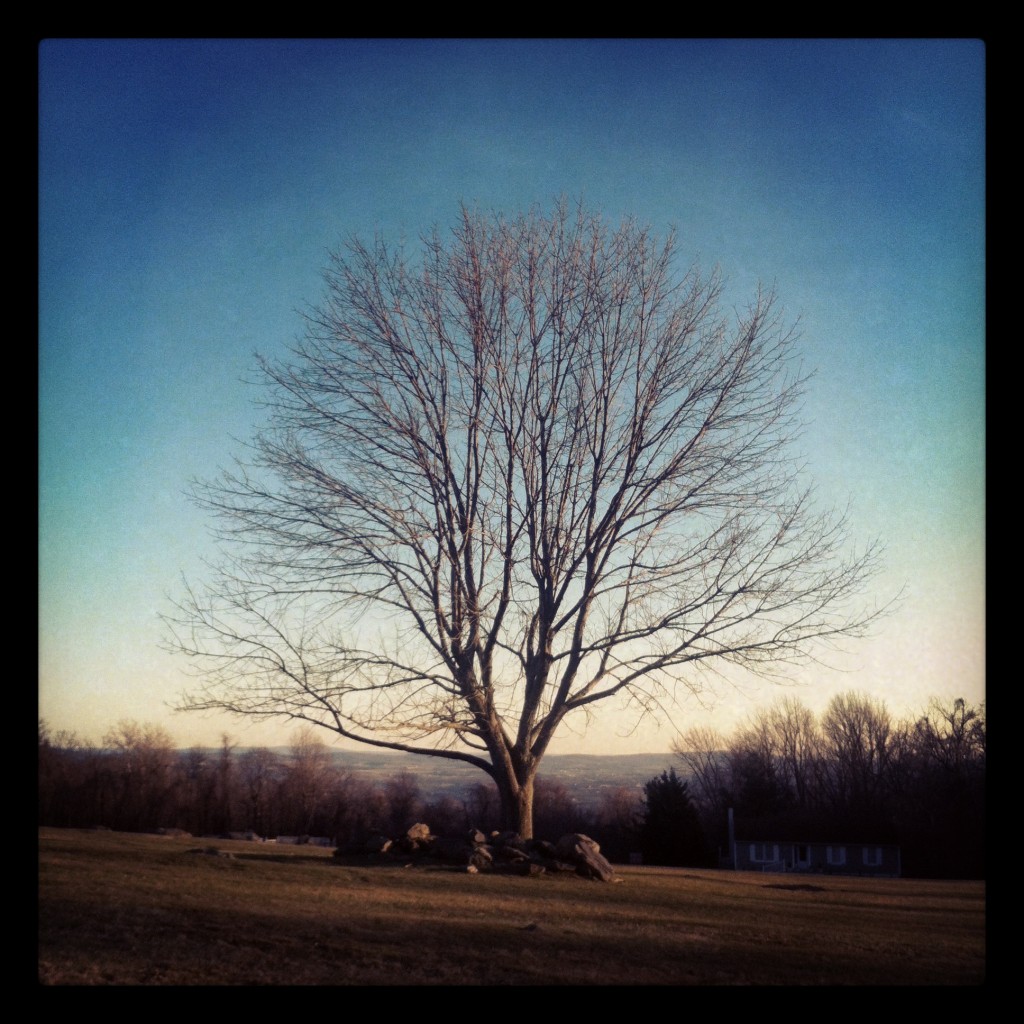