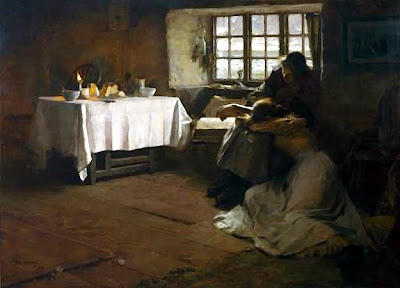 And he’s dead. The rabbi, the teacher, the prophet, the messiah. Dead as dead can be.

It wasn’t supposed to be like this. This wasn’t the glorious end we’d all imagined for the Chosen One. A walk of shame up to a hill of death instead of a procession of victory through the streets of the city. A cross instead of a throne. Jeering instead of cheering. Baying for blood instead of celebrating the grace and goodness of God.

It wasn’t supposed to be like this. My hope, my heart, feel like they’ve been ripped from my chest, torn into a million pieces and stomped into the gravel. Repeatedly.

The air seems somehow less oxygenated, and every breath is a gasp for life, for hope, for light, for anything to keep me going.

Do you work wonders for the dead? Do the shades rise up to praise you? Is your steadfast love declared in the grave, or your faithfulness in hell? Are your wonders known in the darkness, or your saving help in the land of forgetfulness? (Ps. 88:10-12).